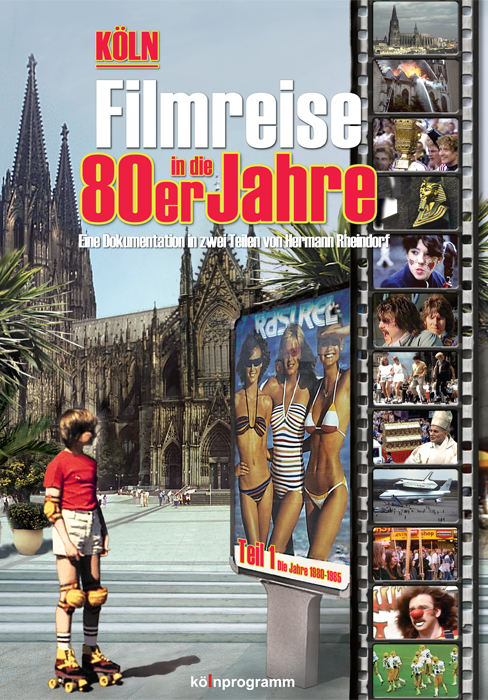 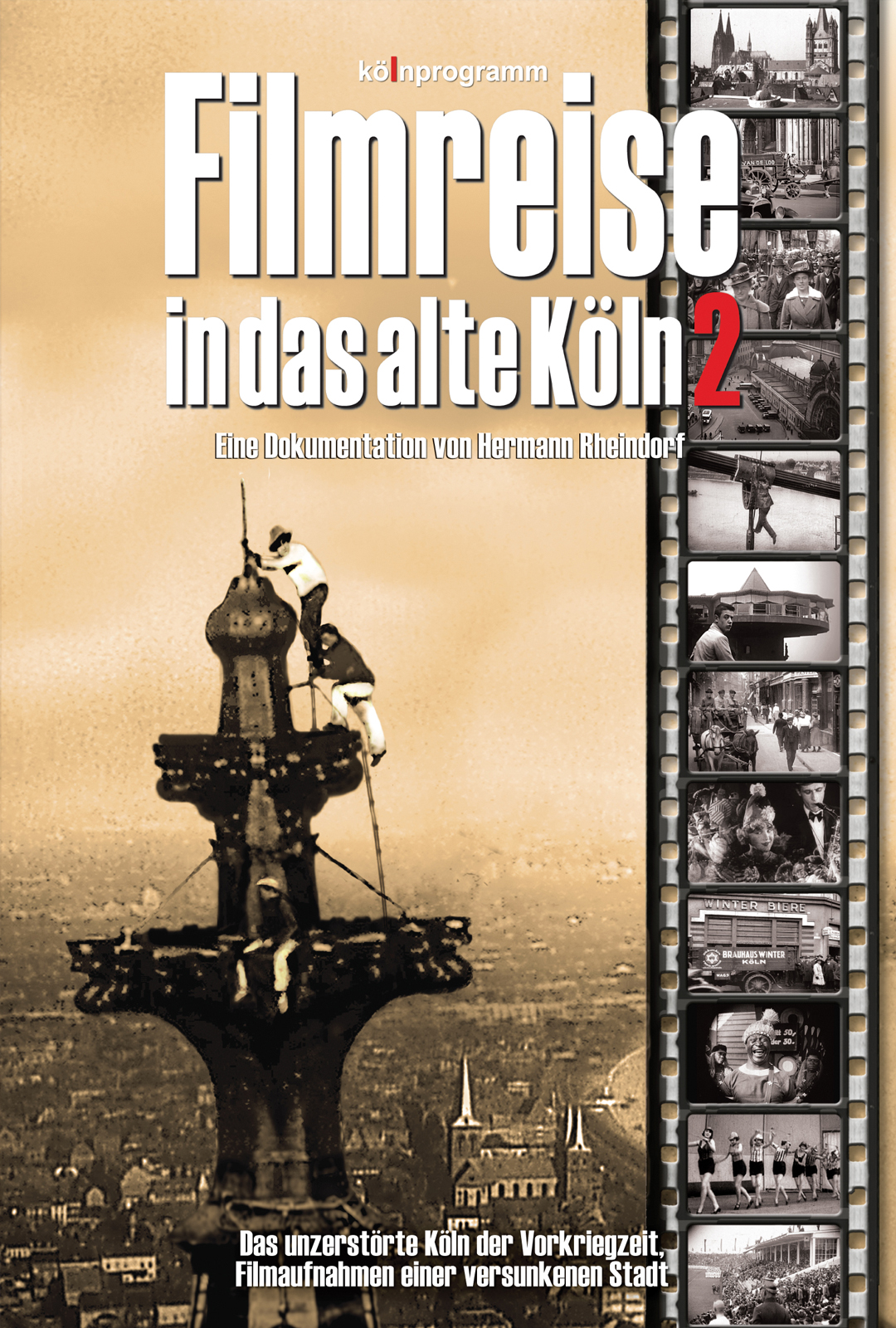 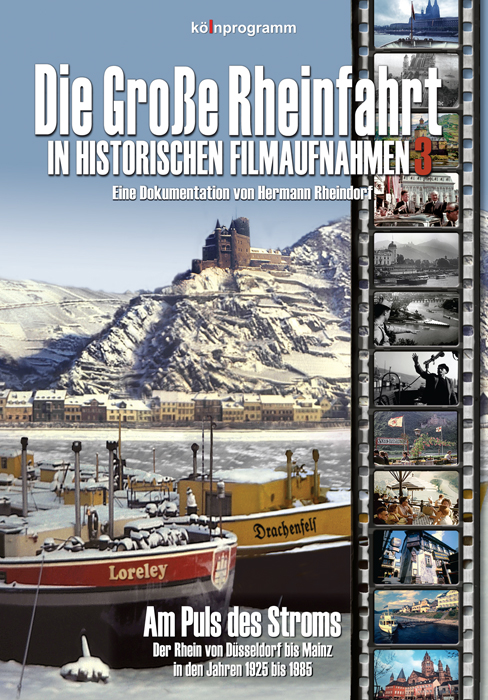 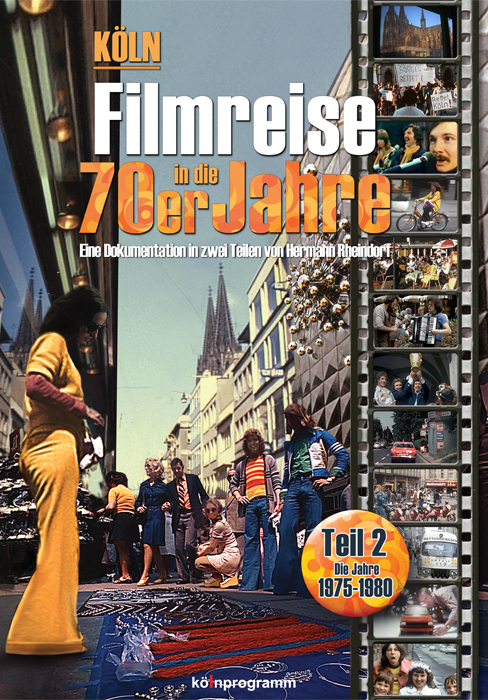 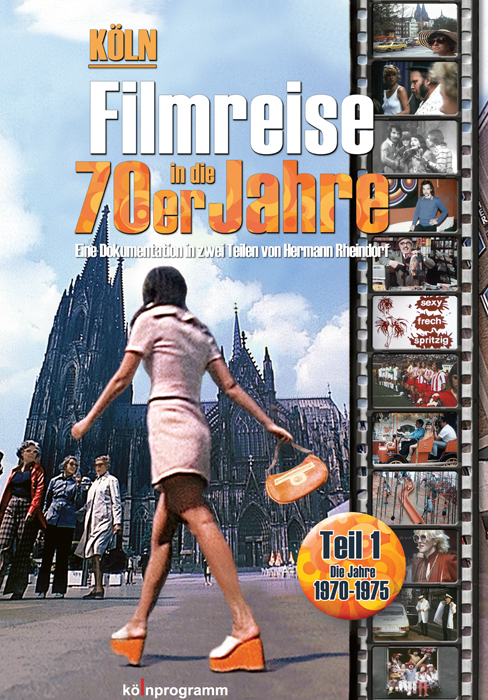 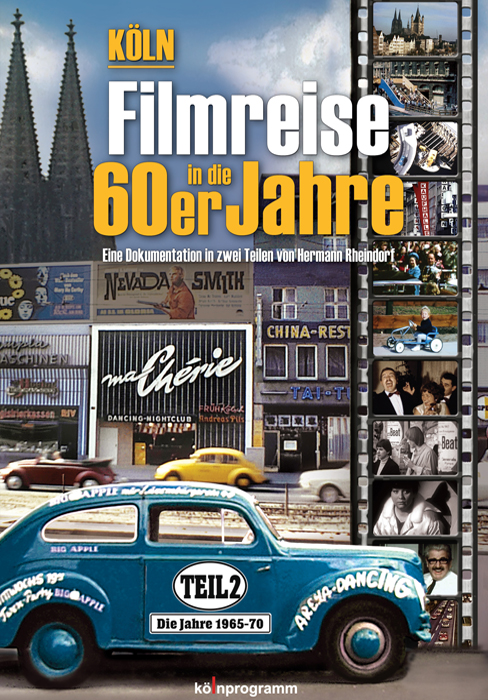 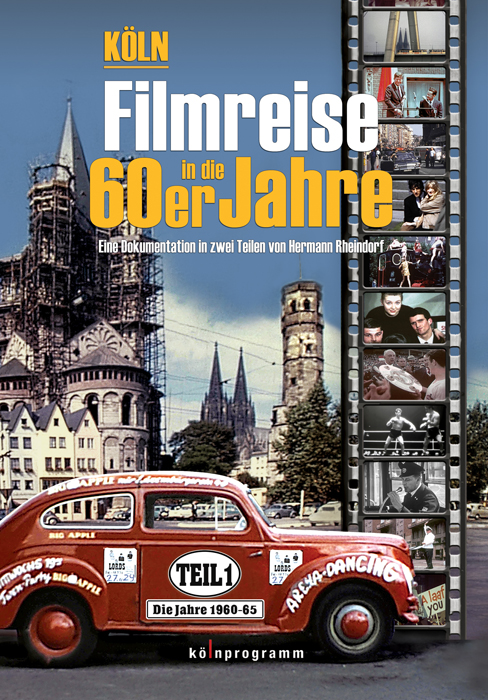 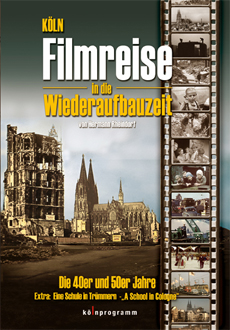 Cologne is the largest city that the G.I.s will take during the war. Nazi propaganda has declared the city to be defended to the last cartridge. Witness the US troops first hand on their advance from the outskirts of the city to the banks of the Rhine and the fascinating research of the Cologne journalist and film historian Hermann Rheindorf. Cologne, Germany, the famous Cathedral city in March 1945. Eight months after D-Day, the US troops are now on the cusp of a long-awaited milestone, the crossing of the Rhine. The impending battle has dominated the headlines of the world press for days. Dozens of correspondents, photographers, and cameramen have followed the US troops in order to report in detail on the event. Some of the shots taken by the cameramen of the US military are still perceived in the USA as the most famous scenes of World War II. The battle for Cologne ends with a final, dramatic tank duel at the base of the Cathedral. The film footage makes the engagement the most famous tank duel in the world. However, who the people in those scenes were still remains unknown. Based on several years of research into the background and contemporary witnesses, this documentary reconstructs the advance of US troops into Cologne and shows crucial moments of the battle for the city in March 5 -7, 1945. Featured eye witnesses: Andy Rooney (correspondent „The Starts&Stripes“), Clarence Smoyer (3rd Armored Division), Francis Wilber (104th Infantry Division), James Bates (U.S. Signal corps cameraman), Robert Ziller (RAF-cameraman), Engelbert Bockhoff (9.Panzerdivision), Gustav Schäfer (Panzerbrigade 106), Günther Müller (360 Volksgrenadier-Division) and many others. Now available as VoD on vimeo.com 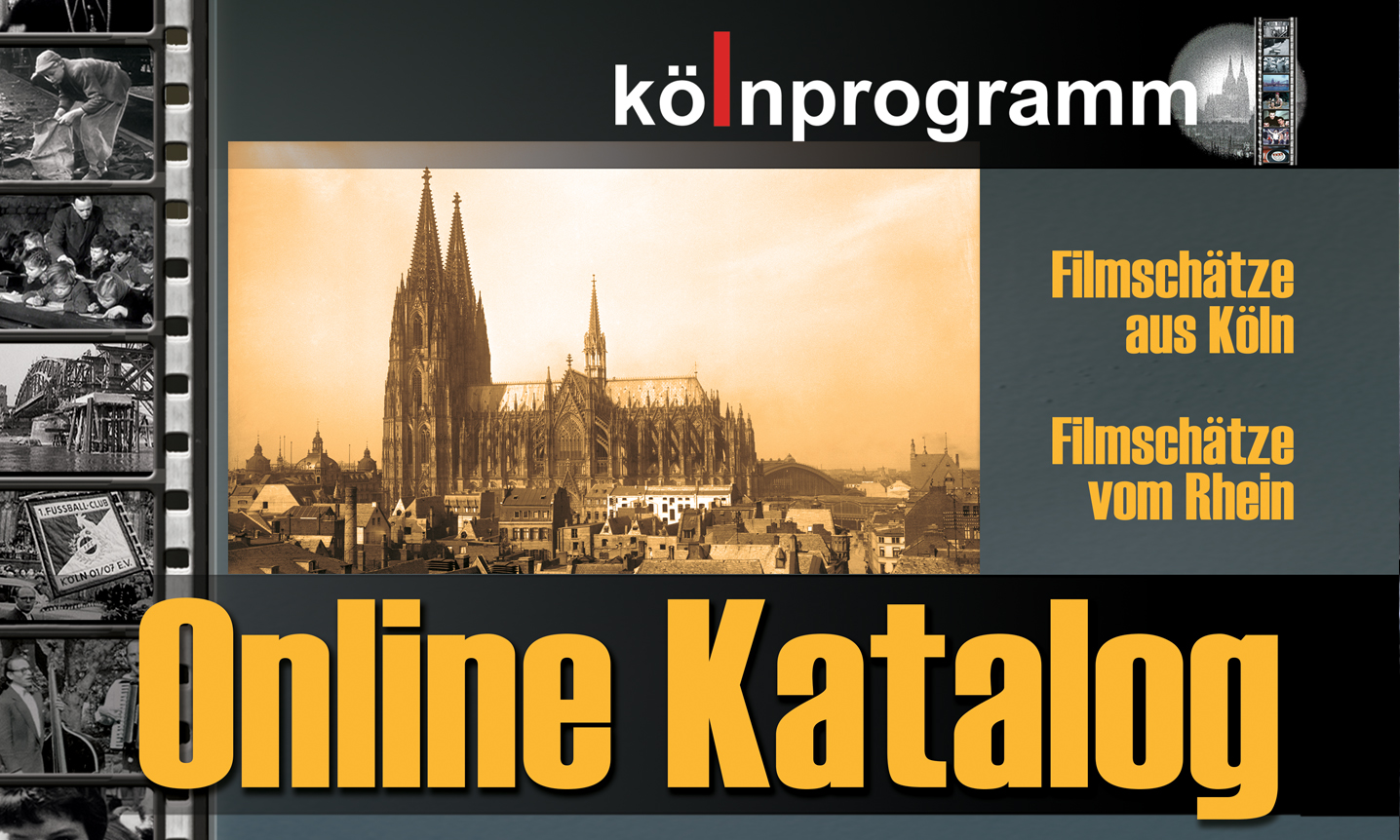 You must see it! Free for Amazon prime members! "March 1945 – Duel at the Cathedral": Witness the US troops first hand…

Posted by Kölnprogramm on Donnerstag, 15. März 2018

Posted by Kölnprogramm on Montag, 6. November 2017

Posted by Kölnprogramm on Donnerstag, 26. Oktober 2017

Posted by Kölnprogramm on Montag, 25. September 2017

Posted by Kölnprogramm on Dienstag, 8. August 2017

Available again! Cologne March 1945 - Duel at the Cathedral. U.S. troops battle for Cologne and the Rhine. A truly one...