Cologne – famous Rhine metropolis, city with a history rich in tradition, city with many faces, with a magic of the medieval and the exclamation marks of the modern multi-floor mammoth buildings, industry. In recent years Cologne has made the headlines many times. Regrettably those headlines have also trumpeted out the story of increasing criminality. That is one of the faces of the city, that one that gives the city fathers and the police the least cause for satisfaction.

In the backyard of a Cologne bar a man is beaten up ruthlessly. He dies. The police catch and arrest the ringleader at the scene of the crime. The sentence 7 years imprisonment for manslaughter. The prosecuter of Cologne policecourt immediately files an appeal. He wants a conviction for murder and the sentence of 15 years penitentiary.

The convicted Gustav Keil is the boss of a gang feared throughout Cologne. His brother Paul thinks he can transfer the law of the underworld to a court and tries to prevent the appeal first, by threatening the prosecuter and later by violence. To his mind the 15 years penalty the prosecution asks for is too much. Entirely too much in view of the fact that the murdered man is one of a gang of Viennese pimps who have muscled in on the business of Cologne’s underworld.

The fact that the inter-gang conflict consists in each „pirating“ the other’s boulevard belles is nothing out of the ordinary for a big city like Cologne. Neither side is choosy about the methods they use. 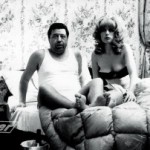 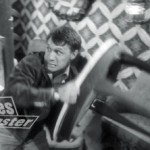 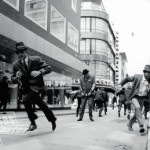 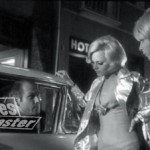 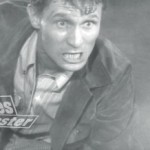 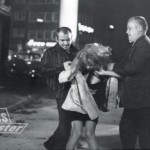 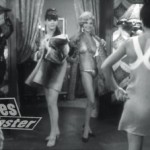 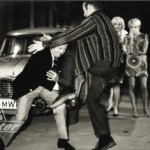 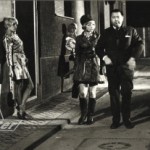 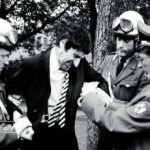 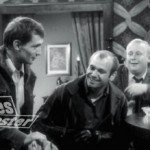